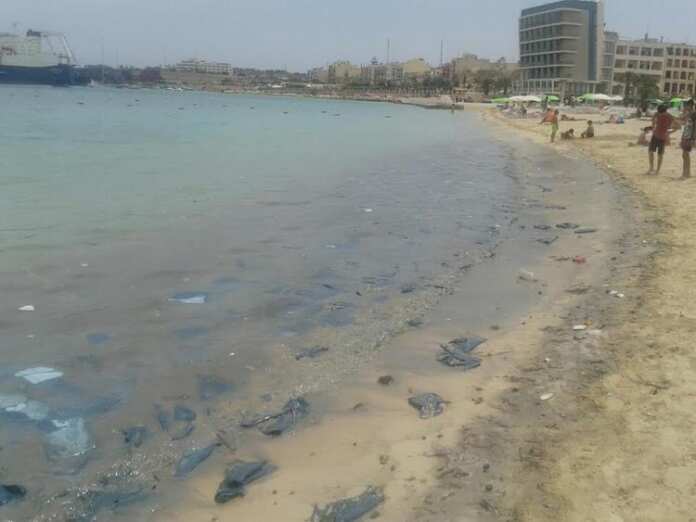 The man accused of sexually abusing a 9-year-old-girl at the seaside was found not guilty as the charges brought against him were not plausible.

The accused, who is now 40-years-old, was in Pretty Bay in Birżebbugia with his niece, who is friends with the 9-year-old girl. The incident allagedly took place on the 7th of July 2017, when the girl had gone swimming with the nuns from the orphanage she previously resided in.

While they were at the beach, the man started playing with his niece and her friend by lifting them up and throwing them into the sea. When she went back home, the girl told her mother that the man repeatedly touched her private parts.

The man said that he may have accidentally came in contact with the girls private parts while playing. Additionally, he said that they were playing in a shallow area, close to were the nuns were.

In its decision to free the accused, the court considered the mentioned points, especially the fact that no one noticed anything. Furthermore, they took into consideration the fact that the girl did not inform the nuns of what happened immediately. She only told her mum once she returned home. It emerged that some days prior to the incident, the mother warned her daughter about such incidents and told her only tell her should anything of the sort happen. Therefore, the court concluded that the girl might have been influenced.