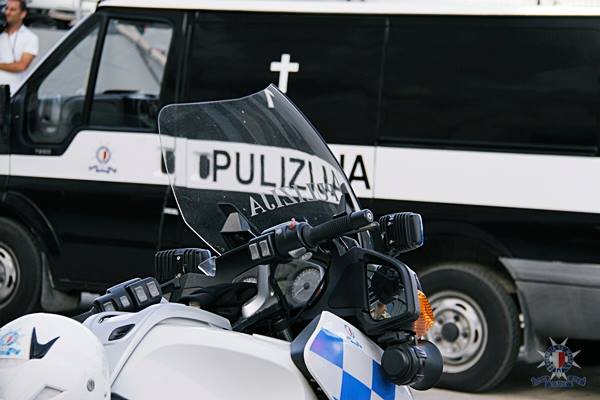 A man was found dead in Mellieħa. He was identified to be 27 years old and from Georgia.

The police were informed about a lifeless body on Triq il-Wied tar-Ruman about 10.10pm on Sunday.

A medical team pronounced the man dead on site. It is believed that the man fell off a wall on the same street.