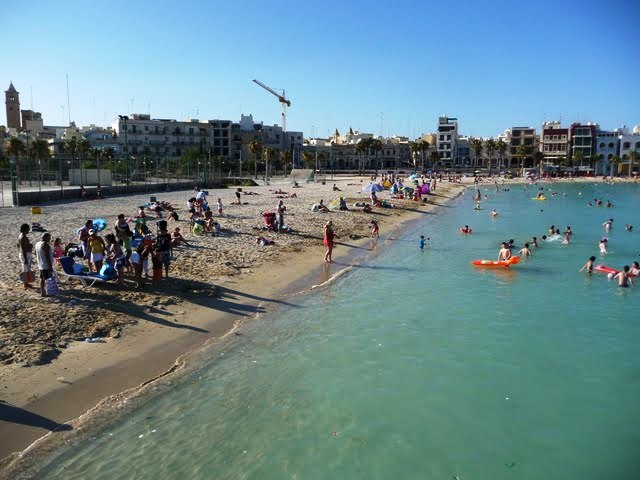 The Police confirmed with this newsroom that a man was found dead at Pretty Bay, in Birżebbuga this morning at around 6 am.

The man drowned and was picked up from the sea after a report was filed by fisherman who were near by.

The victim is a 32-year-old Indian residing in Żabbar.

Police investigations are ongoing and a magisterial inquiry has been appointed.