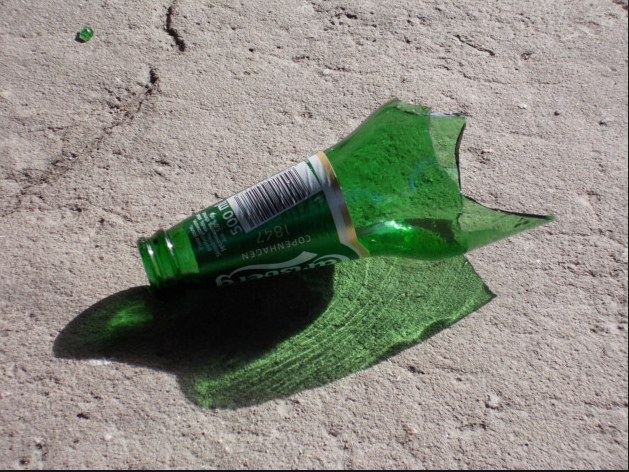 A Maltese man forgives a 24-year old French who greviously injured him with a broken glass bottle in Paceville.

The aggressor, a Frenchman from Lyon first punched, then hit the Maltese man again with a broken glass bottle in Paceville on the 2nd of August at around 3.30am.

Magistrate Joe Mifsud found the Frenchman guilty of causing serious injuries on another person, of being drunk in public and for disturbing the peace and  sentenced the man to a 2 year suspended sentence after considering that he had already spent 10 days under arrest and has been pardoned by his victim.

He also called such situations “acts of barbarism” that are criminal deed against Maltese society.