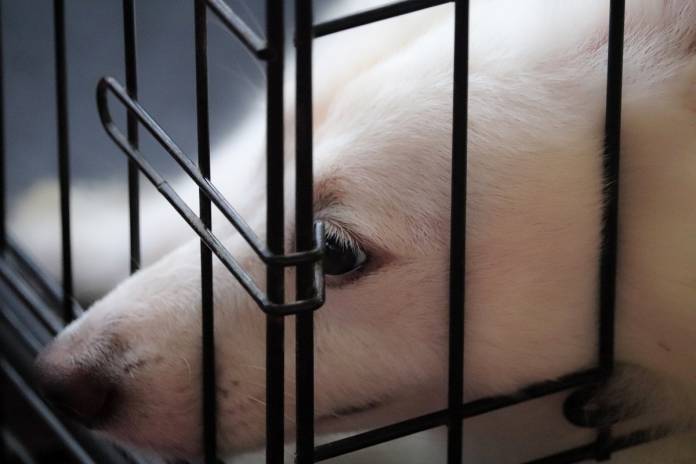 A 39-year-old Gozitan from Żebbuġ has been fined €2,500 after he was found guilty of abusing his dogs. The case dates back to April last year.

The court presided by Magistrate Joe Mifsud heard how the accused of mistreating animals which were being kept in a garage in Żebbuġ, Gozo.

Magistrate Joe Mifsud found the man guilty for failing to take care of his dogs and for keeping them in small cages. The accused was also found guilty for not chipping the dogs as stated by the law.

In his sentence Magistrate Mifsud took a hard stance against animal crueltyby saying that a person can make an animal suffer physically and mentally too. One can mistreat, abuse an aminal not only by not feeding it or abandoning it but also if you do not feed it well or not giving it enough food.

The prosecution was led by Police Inspector Bernard Charles Spiteri.