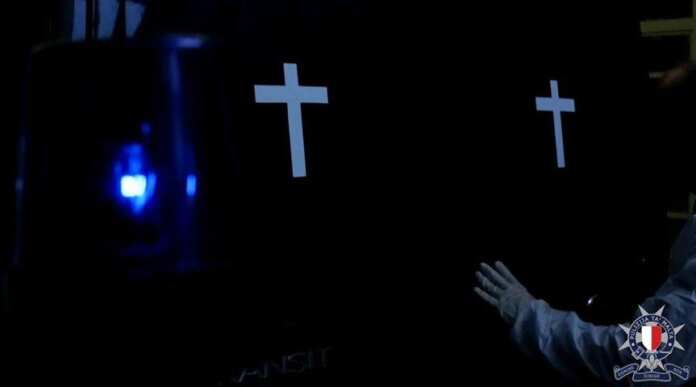 The incident was reported at 11.10am near the watchtower.

Officials from the Civil Protection Department were on site and recovered the man from the rocks. An ambulance and an AFM helicopter were also dispatched on site.

The man is said to be in his twenties, according to other media reports.

Group of 38 rescued and brought to Malta