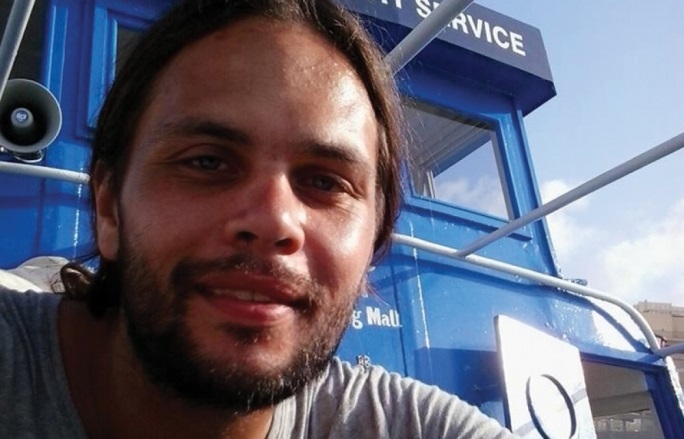 A man who is subject to an ongoing rape compilation of evidence in Malta, is under house arrest in Bulgaria after being accused with raping a 32-year-old woman in Sofia on Christmas Day, according to local media.

38-year-old Johan Stellingwerf, is said to have met with a woman in a bar in Sofia and taken her back to his residence. There he gave her a “strange tasting drink” before proceeding to raping her and dumping her on the street, according to Dir.bg.

Stellingwerf was jailed in the Netherlands on two counts of rape and a third count of attempted rape in 2007, after being deported from Brazil where he had gone into hiding. The sentence was reduced to five years and eight months in 2010 on appeal. The judges presiding over the court of appeal had said that there was not enough evidence that Stellingwerf had drugged his victims with chloroform and valium. Three other charges were also dropped.

In 2014, it was suspected that he raped women in Malta, Spain and may have also raped someone in Poland.

According to a Bulgarian website Lupa.bg, there were at least three other women who claimed that they were assaulted by Stellingwerf.