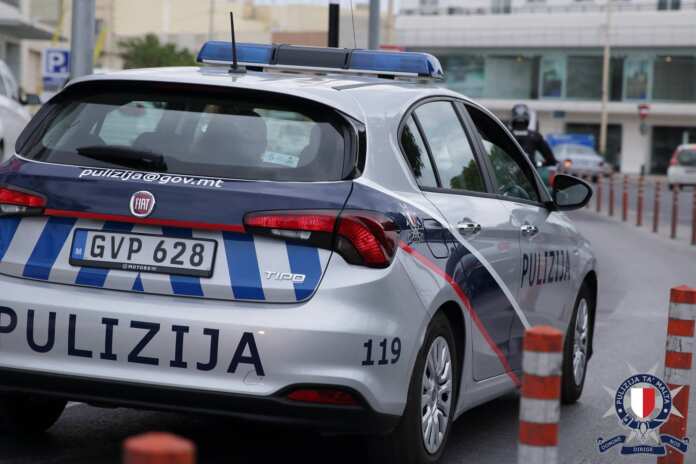 A 39-year-old man from Xagħra who allegedly was under the influence of alcohol drove onto a pavement in Żebbuġ, Gozo.

The incident happened around 1.55am on Saturday, with the police being called to the scene. A police spokesperson confirmed the incident and stated that no one was injured.

The man was allegedly driving under the influence of alcohol.