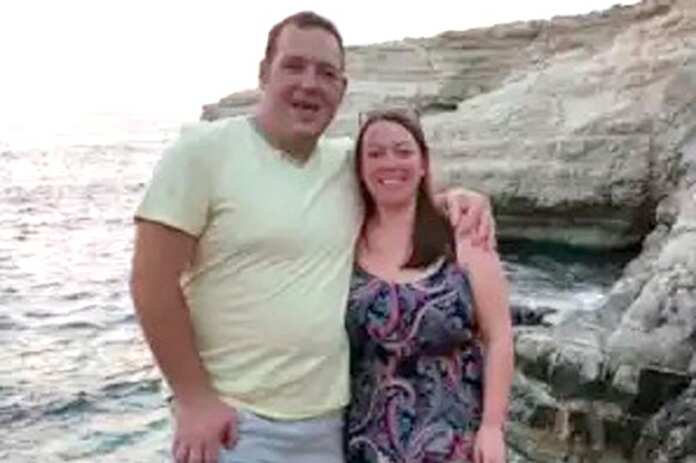 A 31-year-old man died of lung cancer during his honeymoon with the love of his life, Aimee. His wife tragically became a widow eight days after their marriage and four days into their honeymoon.

Everything happened when Aimee and Alan Simms, were in Cape Verde, and the first thought was that he suffered from food poisoning. But his condition started going from bad to worse and died in the clinic.