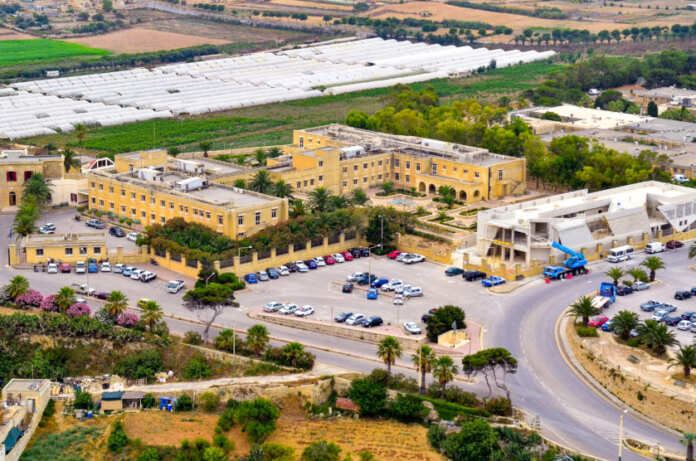 A Magisterial Inquiry about the case of a man of around 70 years of age who died following an operation in Gozo General Hospital has been launched.

Informed sources told Newsbook.com.mt that an autopsy will be carried out on the Gozitan man’s body.

Italy in coronavirus lockdown as deaths soar and economy fades

Amy Borg   March 30, 2020
The Malta Productions Association (MPA), welcomes the government’s decision to include the film & television industry in the measures announced aimed at those sectors which are suffering financial losses and loss of work productivity due to the coronavirus.

80 workers found living in a hotel which is closed down...