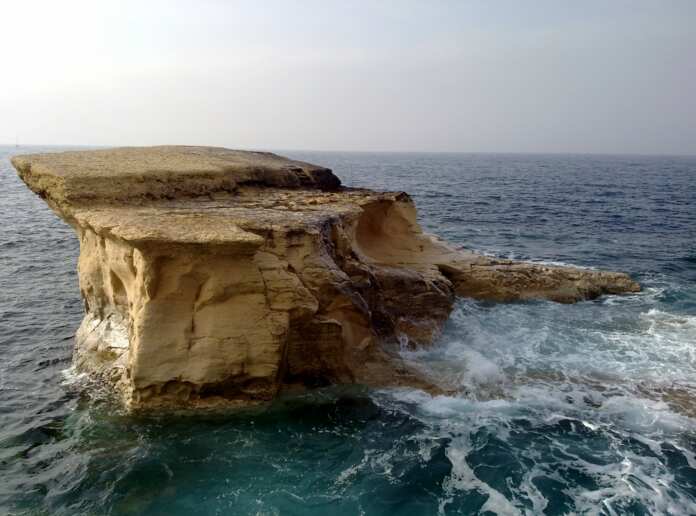 A German national who found himself in difficulty while swimming, lost his life. The man was swimming at Għar Qawqla, Marsalforn.

A spokesman for the Police confirmed the incident, saying that the police was informed about a man who was seen climbing the rocks and shouting for help by eyewitnesses on site. The incident happened on Sunday at around 1pm.