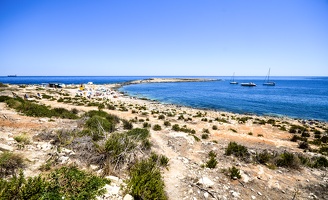 A 60-year-old man lost his life on Friday.

The man, who is from Bosnia-Herzegovina but residing in Saint Paul’s Bay., was hospitalised on Thursday after he was found unconscious at Fra Ben.

Two bystanders pulled the man to shore, and he was assisted until an ambulance arrived on site.

Joseph Giordimaina   January 17, 2020
The other car was being driven by an 18-year-old girl residing in Naxxar

Joseph Giordimaina   January 17, 2020
A young man who had pled guilty of robbing an elderly woman in Birkirkara has been granted probation after apologising to the Court

LIVE: I had undue pressure from government says ex-FIAU chief