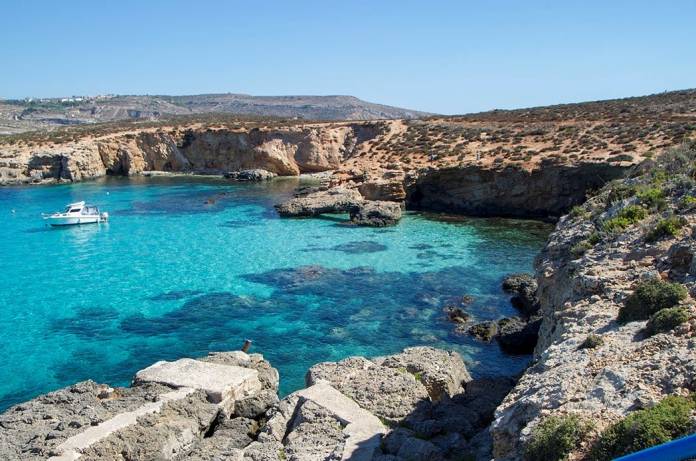 A 42-year-old man has drowned after finding himself in difficulty on a swim around the caves in the vicinity of Santa Marija Bay in Comino.

The police said that the tragic incident took place at around 3pm.

Volunteers from the Emergency Response and Rescue Corps – which provide lifeguard services at popular beaches in Gozo and Comino – provided first aid to the man, a St Paul’s Bay resident.

The man was swiftly transferred to Mġarr Harbour, where an ambulance stood ready to take him to the Gozo General Hospital for treatment. However, the medical team confirmed that the man had lost his life on site.

Duty magistrate Brigitte Sultana has opened an inquiry into the case, while investigations by district police are ongoing.