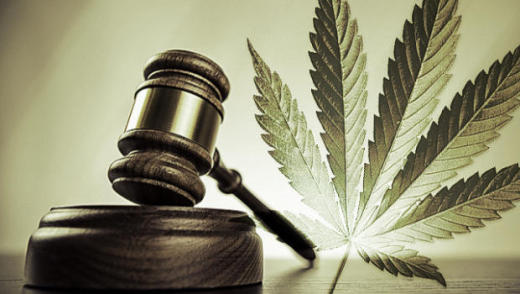 Customs Officials detained the man when he arrived from Madrid on Thursday, after he was sniffed out by one of the department’s sniffer dogs.

The court decided that he man should be remanded in custody after finding out that he has no ties with Malta, as well as accepting the prosecution’s request to freeze his assets.

During the hearing, Magistrate Donatella Frendo Dimech spoke directly to the Attorney General, Justice Minister, and Finance Minister to let them know that the criminal code and drug laws are outdated. They still refer to the Courts of Registration, and not to the director of the Asset Recovery Bureau, despite the fact that the Bureau has had the power to confiscate and sell things procured from criminal activities since August. She appealed for the law to reflect these changes.

Shooting victim turned away from court due to high temperature

Two people taken to Court in Gozo in separate cases