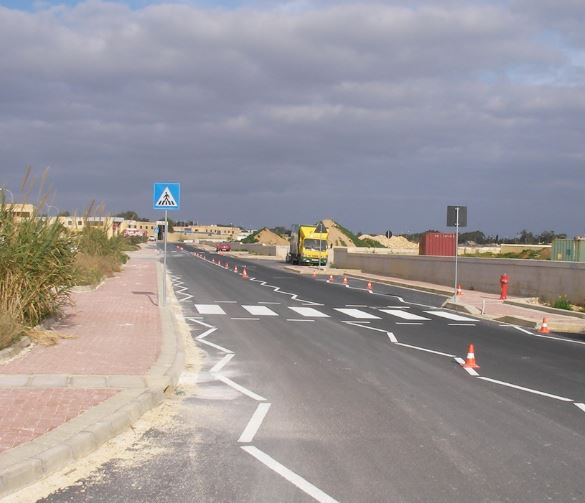 A 68-year-old man is in critical condition after he was run over by a reversing truck in Bulebel industrial estate on Friday afternoon.

The police was informed around 1pm about the incident.

The man who is from Qormi was hit by a reversing truck being driven by a 46-year-old man from Siġġiewi.

The man was rushed to Mater Dei hospital in an ambulance where he was certified as suffering from serious injuries.

A magisterial inquiry was appointed over the incident.