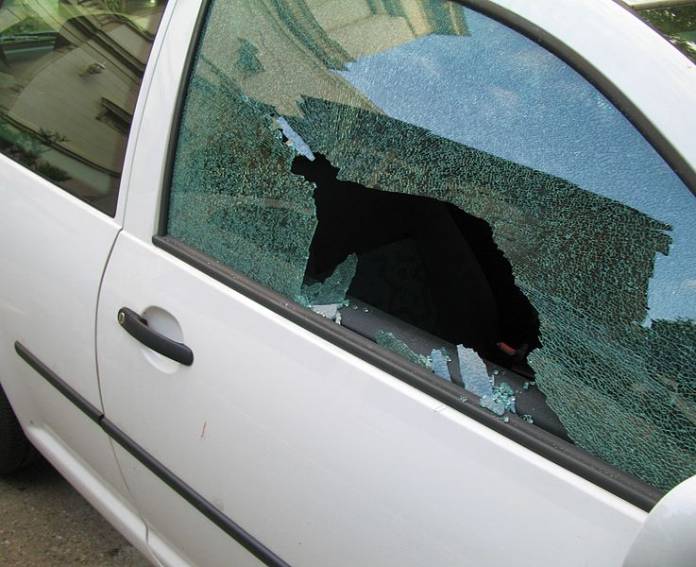 A 35 year old man pleaded guilty to theft and for being in possession of drugs.

The Court heard how on the 26th of March 2016, the accused stole a valuable object from a car in Oscar Zammit Street in Imsida. He was also accused of damaging the car in the process.

Additionally, he was also in possession of heroin. The accused had confessed to a Court hearing in November 2016.

After considering the seriousness of the crime, together with the fact that he has concluded a rehabilitation scheme, the Court put him under probation for a period of two years.

John Paul Cordina   August 9, 2020
A 45-year-old woman has been found dead an Msida, with the police treating the case as a suspected overdose.