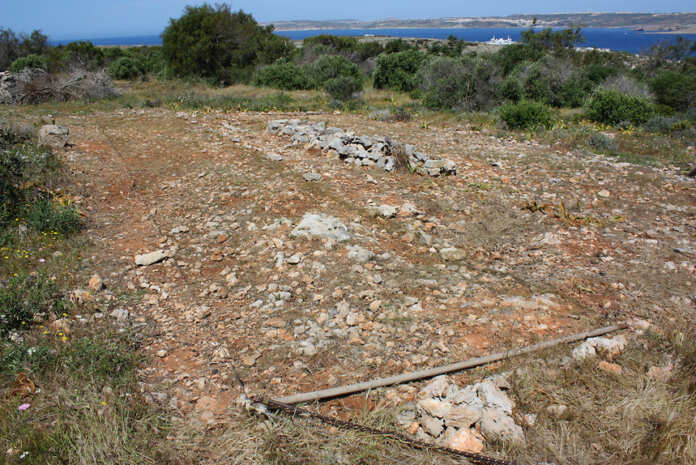 A young man was acquitted from charges that he was illegally trapping birds during closed season in a court in Gozo. The incident happened in May last year, and the man was subsequently charged over illegal bird trapping.

The court which was presided over by Magistrate Joe Mifsud found that main witness in the case, Fiona Jane Burrows from the Committee Against Bird Slaughter (CABS) reportedly gave a conflicting testimony according to FKNK. It was also found that not enough evidence was brought forward by the prosecution.

The Magistrate recalled the decision by the Ombudsman to end the monopoly on how rings for trapped birds are made, and by whom.

The FKNK in a statement said that the Federation has been urging local authorities to amend the law as necessary so that BirdLife Malta would cease from being the only entity holding monopoly over bird-ringing.