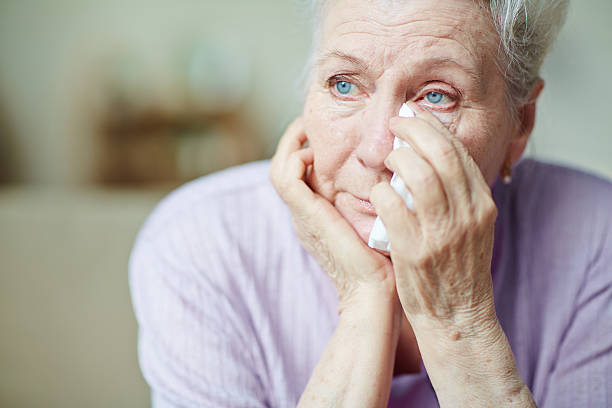 A man escaped punishment after his wife dropped charges against him, after he injured her in a domestic argument. The 61-year-old from Żejtun was arrested on Friday accused of causing slight injuries to his wife, threatening his wife and breaching public peace.

After the man pleaded not guilty, the wife’s defense counsel informed the Court that the woman would like to withdraw the criminal complaint.

The Magistrate spoke to the victim in private, she then declared the case dropped warning the man that this was the only time he was given another chance.

Monique Agius   March 31, 2020
Sean Ellul will represent the National Youth Council, KNŻ, on the Youth Advisory Council of the Council of Europe.

Government and Opposition agree on the nomination of Judge Mark Chetcuti...