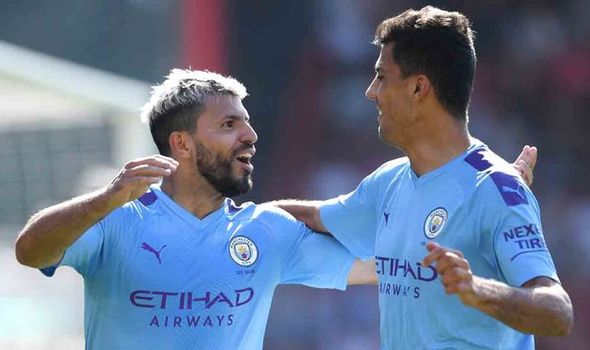 David Silva marked his 400th appearance for the reigning English Premier League champions with an incredible performance during a 3-1 win against Bournemouth. Argentine striker Sergio Aguero scored twice as Pep Guardiola’s side extended their winning run over Bournemouth in the league to nine games.

Aguero opened the scoring in the 15th minute before Raheem Sterling added a second for the Citizens just before the interval. Bournemouth got back into the game thanks to a curling free-kick by Harry Wilson.

Manchester City secured all three points when Aguero scored his second goal in the 63rd minute with a left-foot finish following an assist by Kevin De Bruyne.