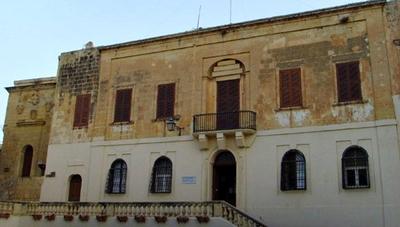 A 40-year-old man was arraigned in a court in Gozo on Friday morning, after he was charged with threatening two individuals with a sharp and pointed weapon.

The man was also accused with breaching public peace.

The court heard how on September 5, how the man who is a Libyan national, was in a block of apartments on Triq is-Sruġ in Xagħra, Gozo when he threatened two individuals with a leadpipe and a knife.

The accused pleaded not guilty to all charges brought against him.

In a court presided over by Magistrate Brigitte Sultana, the man was given bail.