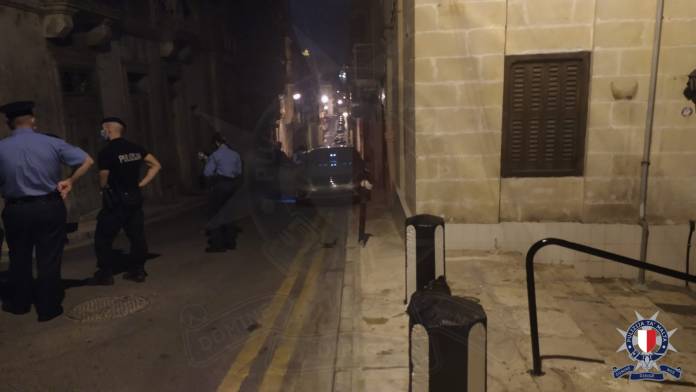 Melvin Debono, 29, from Paola was denied bail after he was arraigned in court on Tuesday. The man is accused of threatening and attacking his girlfriend, possessing an unlicenced firearm, carrying a weapon while committing a crime against the person and also accused of firing the weapon in an inhabited area.

The 29-year-old was arrested after he allegedly fired at a woman, aged 23, in Senglea. The incident happened on Sunday evening at 10pm at Two Gates Street. According to the Police the man left the scene of the incident but they managed to track him down.

The Police also said the woman managed to leave the scene unharmed but she has still not been traced.

A gun was found in his Mercedes along with a truncheon and around €18,000 in cash.

The accused pleaded not guilty to the charges pressed against him. Magistrate Charmaine Galea, turned down the request for bail stating that the alleged victim, the woman, has not been traced yet by the police and has not testified. 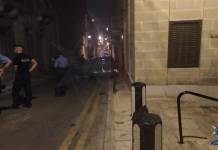