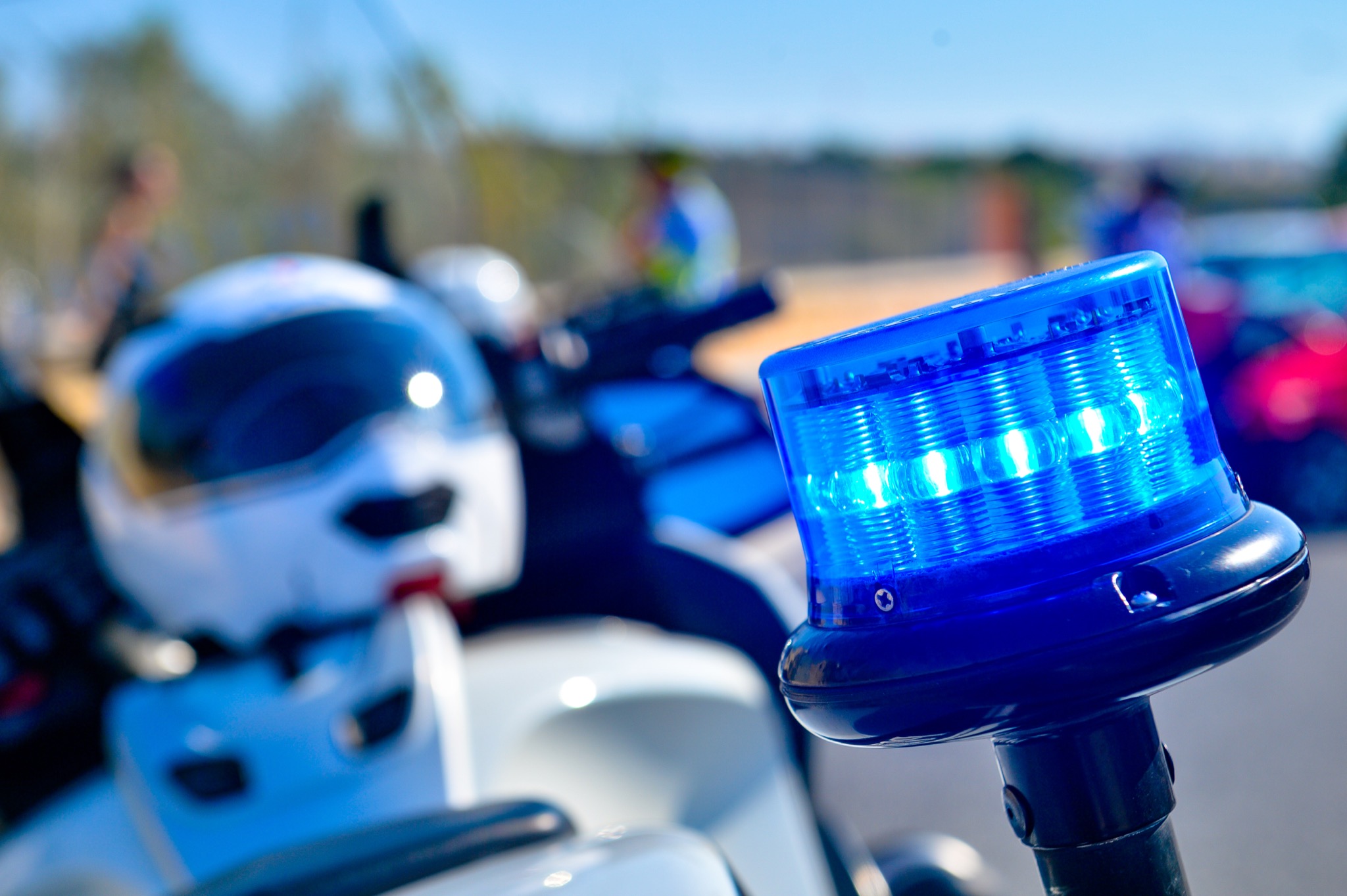 A 41-year-old man from Cospicua was arrested after District Police together with the Rapid Intervention Unit (RIU) found that he was allegedly attempting to rob a residence in the same locality he resides in.

In a statement, the Police explained that at around 2 pm, they received a telephone call alerting them that a person was seen entering a residence through a window, in Mill Street, Cospicua.

The RIU together with District Police immediately responded to the call, where they found the alleged burglar hiding in a small room full of unwanted items.

The man was arrested, and Police investigations are ongoing.