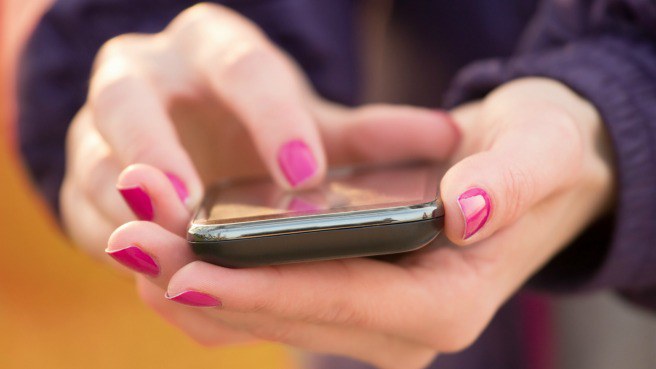 A 15-year-old girl was forced into having sex with a 31-year-old man. The court heard how the two had struck conversation on Instagram and how the man later came to Malta to meet the girl.

The man, a Pakistani national with an Italian residence permit, was accused of raping a 15-year old, forcing her to participate in pornographic activities, producing child pornography, and misusing telecommunications equipment.

He had become fixated on the girl. The girl then asked the accused to stop meeting, however the man blackmailed her with nude photos he possessed of the girl.

The accused had used three fake Facebook profiles in order to demand the girl to continue meeting blackmailing her that otherwise he would publish compromising photos of her that were in his possession.

The girl was coaxed into meeting and having sex with him, after he had said that he would delete her photos.

The man has only been in Malta for three months and pleaded not guilty to the charges made against him.

The defence counsel requested bail on behalf of the accused which was refused by the Court.