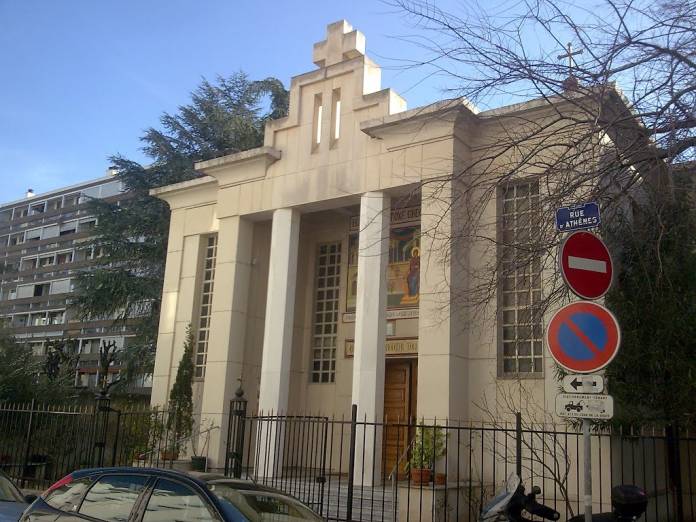 French Police confirmed that the man behind the attack on a Greek Orthodox priest had been made.

The shooting took place at around 4pm on Saturday when the priest, aged 45, was closing a church in the city’s 7th arrondissement.

The Police said the priest was fired at twice in the abdomen while he was closing the church. His condition has been reported to be serious and potentially life-threatening.

The attacker was armed with a sawn-off shotgun and had fled the scene after the attack.

It is not yet known whether the attack is linked to terrorism, though it comes just three days after another attack in a French church but for now anti-terrorist authorities are not investigating the shooting.

The attack comes two days after a woman was beheaded and two others killed by a man shouting “Allahu Akbar” in a church in Nice and in a separate attack, a schoolteacher in Paris was beheaded by an 18-year-old Chechen after showing his students a cartoon of the Prophet Mohammad. 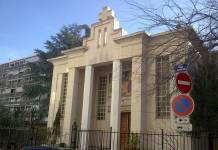