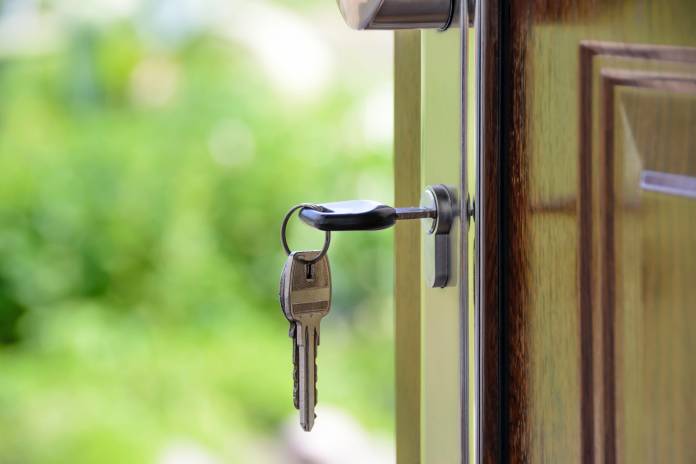 A 37-year-old man was granted bail after he was arraigned in court where he was charged with aggravated theft and recidivism. He pleaded not guilty to the charges brought against him.

The Libyan national who has been living in Malta for the past 23 years, entered his friend’s house after allegedly getting hold of a copy of the key to the front door. He then tried to steal an antique painting and a weighing scales before being caught red-handed.

The incident happened on Friday.

Presiding magistrate Claire Stafrace Zammit upheld a request for bail against a personal guarantee of €15,000. He was ordered to sign the bail book three times a week and abide by a curfew between 11.30pm and 7.30am.

John Paul Cordina   February 19, 2020
A total of 32,582 people visited the Ħal Saflieni Hypogeum last year, with the site registering an operating profit of €426,581 for Heritage Malta.

David Falzon   February 19, 2020
Dortmund have activated a €25m purchase clause for Emre Can.