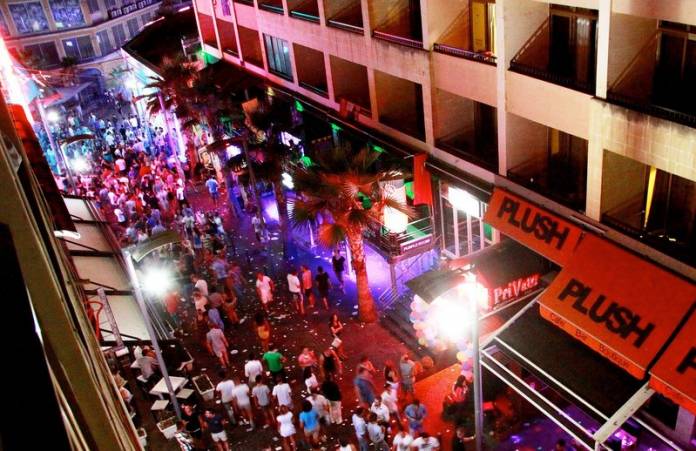 A 31-year-old man has been arrested after attacking a policeman in a bar in Paceville.

The police arrived on site and was asked to leave but he refused to do so, and instead attacked a police constable by grabbing him by the neck and pushing him. The policeman escaped unharmed. While the policeman was being pushed, a 39-year-old Brazilian woman residing in Gżira, held the constable from behind.

More police officers intervened, and the man was subsequently arrested and hauled to St Julian’s police station for further questioning. The man initially refused to obey police orders and refused to identify himself. The man eventually showed his identification document to the police.

The man is still detained at the police lockup.

In a statement the police said that it is considering arraigning the man in the coming days.