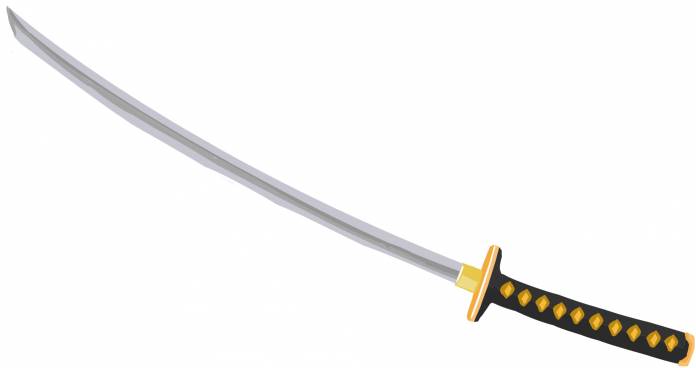 A man from Kansas in the US has asked a judge to allow him engage in a sword fight with his ex-wife and her lawyer in a trial in order to settle their ongoing legal dispute.

In a court filing, 40-year-old David Ostrom said that his former wife, Bridgette Ostrom, 38, of Harlan, Iowa, and her attorney, Matthew Hudson, had “destroyed (him) legally”.

He added that trial by combat, “has never been explicitly banned or restricted as a right in these United States”.

Ostrom has asked Judge Craig Dreismeier to schedule the fight for 12 weeks’ time so he could secure Japanese samurai swords.