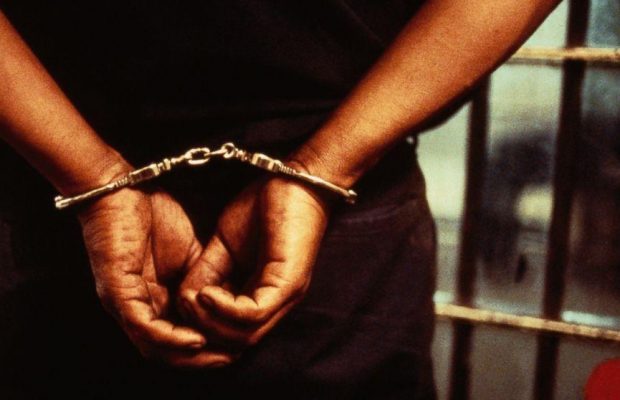 A 38-year-old man was arrested in connection to an armed robbery on a Fgura restaurant early on New Year’s Day.

The police said that the Violent Crimes Unit within the Criminal Investigations Department had intensified its investigations in recent days and arrested a man from Cospicua. 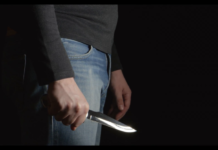 The theft took place early on 1 January when a man armed with a sharp object stormed into a Fgura restaurant on Cottoner Avenue at around 12.45am. He stole money from the cash register and fled the scene.

The 68-year-old restaurant owner, who is also from Fgura, was not hurt.