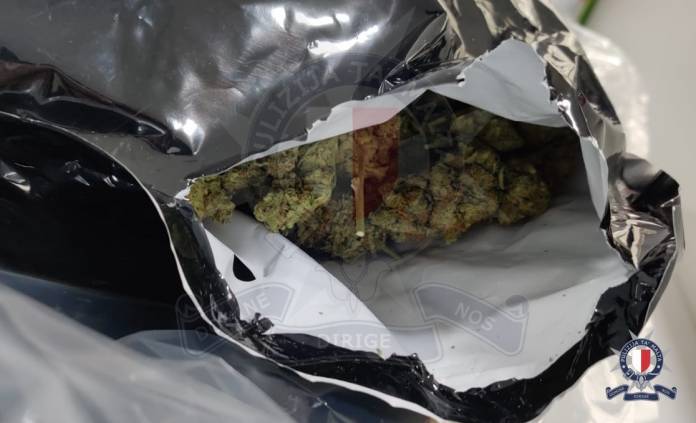 A 43-year-old man was arrested while the police are still searching for the second man after he managed to flee the scene during a drug deal.

The arrest happened after the police noticed two men acting suspiciously on Friday night during a patrol around Triq is-Sajjieda in Marsa.

Officers from the Rapid Intervention Unit tried approaching the men when one of them threw a plastic bag on the ground and ran away in different directions.

The police apprehended the 43-year-old man from Togo, residing in Birżebbuġa on Triq il-Marsa in Marsa. He was then taken to Ħamrun police station for further questioning.

According to the investigations so far, the plastic bag was in the hands of the detained man. The plastic bag contained seven small packets of cannabis. The man was also found to be carrying a small packet of cocaine.

Police are now detaining the suspect at their lock-up in Floriana as they search for the other man. The case is subject to a magisterial inquiry.