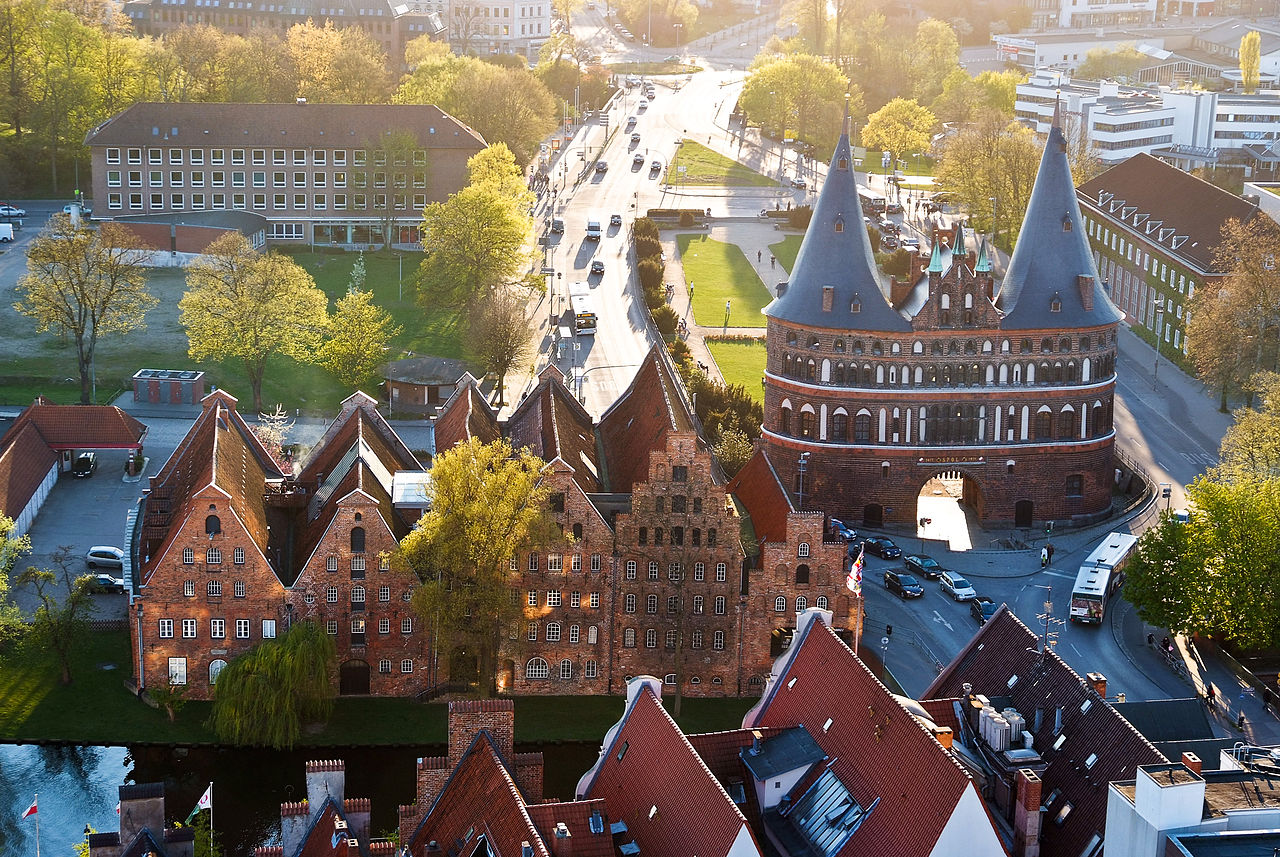 A man armed with a knife attacked people on a bus in the northern German city of Luebeck on Friday, wounding at least 14 people, two seriously, before being arrested by police, the local Luebecker Nachrichten newspaper reported.

Schleswig-Holstein police said no one was killed in the incident and confirmed that the suspect was in custody. They did not immediately give further details.

Luebecker Nachrichten cited a prosecutor as saying terrorism could not be ruled out as a motive.

The paper, which reported the attacker appeared to be in his mid-30s, quoted a witness as saying: “One of the victims had just given up his place to an older woman, when the attacker stabbed him in the chest.”

An area around a bus stop in the Luebeck neighbourhood of Kuecknitz was sealed off by police, spokesman Dierk Duerbook told Bild newspaper.

Earlier, police in Schleswig-Holstein, the state where Luebeck is located, tweeted that there was a major police deployment under way in the city.