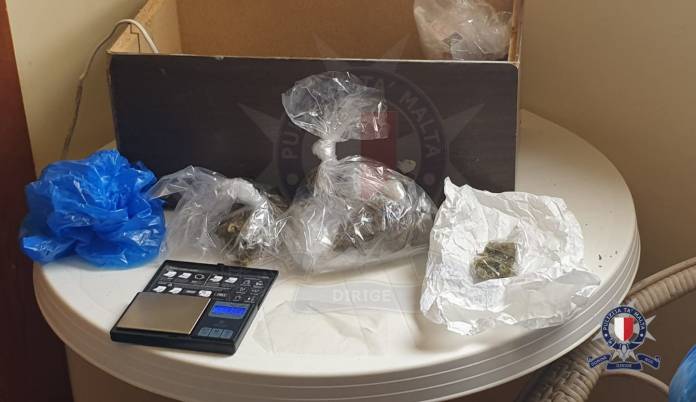 A 33-year-old man was arrested during a police at an apartment in Marsalforn after the search yielded drugs.

The Police said that cannabis grass and cocaine were found in the apartment where the Libyan national was arrested on Wednesday.

Duty Magistrate Bridgette Sultana is leading the magisterial inquiry into the case.

The Drugs Squad is leading the police investigation.

The man will be arraigned on Friday on drug offences before the Magistrate’s Court in Gozo.

Monique Agius   October 17, 2020
The investigation carried out by the Cultural Heritage Unit within the Major Crimes Squad led to the identification of three alleged perpetrators a 19-year-old French man, an 18-year-old English man and a 17-year-old Maltese girl.