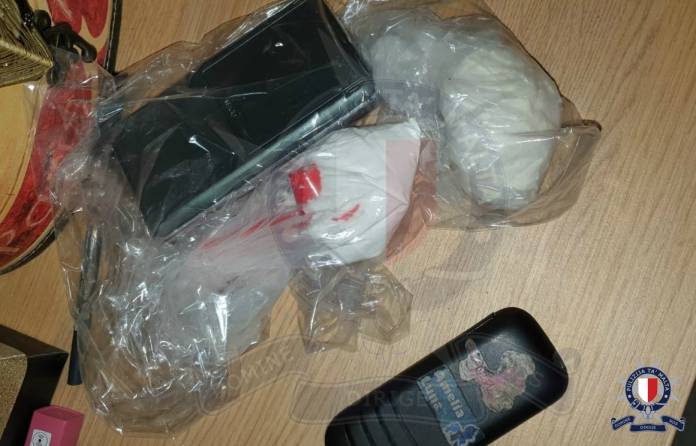 A 34-year-old man of Għarb was arrested after the police found drugs in his vehicle on Friday morning.

The police said that the man was seen leaving his residence and driving to Qala where he went into another house. The man later drove to Victoria.

The police surrounded the vehicle in Pjazza tat-Tokk at around 11.30am. During the search the police found a small bag containing a white substance suspected to be cocaine.

Searches were also carried out at the man’s residence and the house in Qala, where the police found cocaine and heroin.

The police are expected to arraign the man within the next 24 hours.