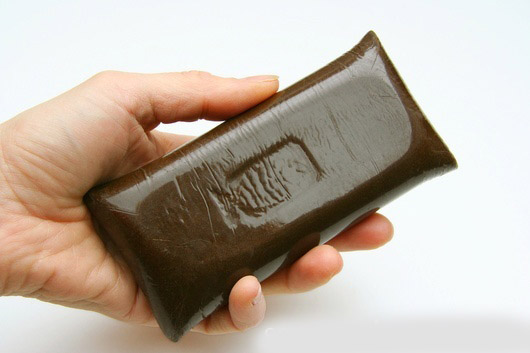 A man was arrested after being found with more than 1.5kg of a suspicious brown substance, said to be cannabis resin.

The man is 28-years old and a Mosta resident. He was arrested after a search carried out by the Drug Squad.

The Police also said that illegal weapons and ammunition were found.

Magistrate Aaron Bugeja has appointed several experts to assist in this case. The man is being held under arrest.