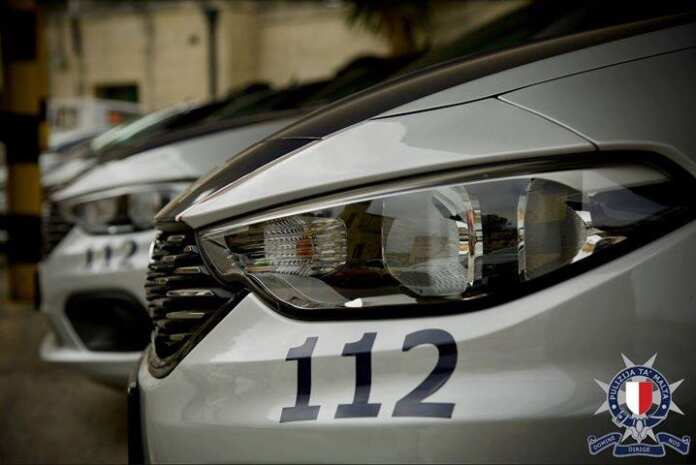 A man has been arraigned in court today, accused of defrauding a number of foreign nationals over the renting out and taking of deposits on apartments which were not his.

Konrad Dimech, a 44 year old man from St Pauls Bay is accused of gathering considerable amounts of money from the practice, which was later reported to police by his victims.

Victims are understood to have found adverts for apartments online, signed over a deposit and later discovered that they were stepping into spaces already rented to legitimate tenants.

The accused plead not guilty to the charges and was later remanded in custody.

Prosecuting the accused are the Economic Crimes Squad, along with District Inspector Elton Taliana and Inspector Bernadette Valletta.