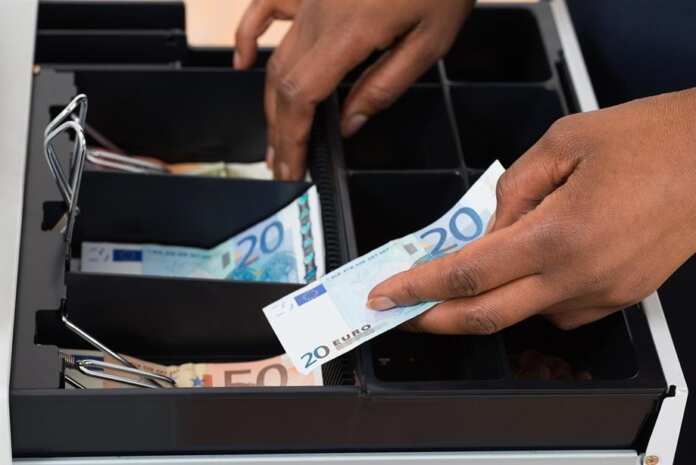 A thief armed with a knife robbed a shop in Cospicua on Friday at about 6.30 in the evening. The thief escaped before the police could arrive at the scene. The man entered the shop and ordered the 30-year old woman who is a resident of Gżira to hand him over the money.

The Police did not disclose the amount of money which was stolen. The inquiry into the theft is led by Duty Magistrate Aaron Bugeja.