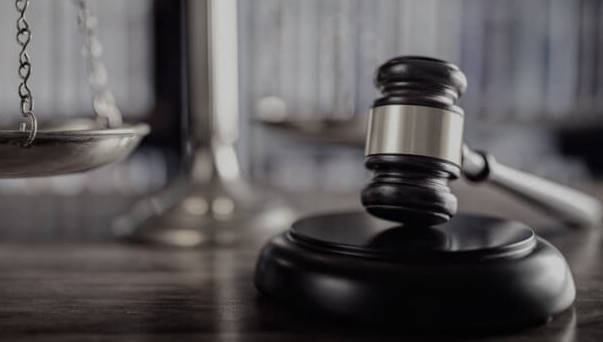 A 25-year-old from Floriana has admitted to charges of stealing sportswear from a shop in Birkirkara. The man was ordered to pay a total amount of €550 to the shop owner for the clothes stolen.

Niko Zammit was found to have a drug addiction problem.

He was arraigned in court by Police Inspector James Grech. The prosecution told the court that the accused had ripped off the alarm tags from the clothes to avoid getting caught shoplifting.

The man pleaded guilty to the charges brought against him in a court presided over by Magistrate Joe Mifsud. He also admitted to relapsing. The accused was already convicted of mugging a 68-year-old woman in Valletta.

In its decision, the Court took into consideration that the accused admitted to the charges at a very early stage. The court ordered the youth to pay €550.80 to the shop owner within six months.

Drug addict gets suspended sentence after stealing mobile and wallet