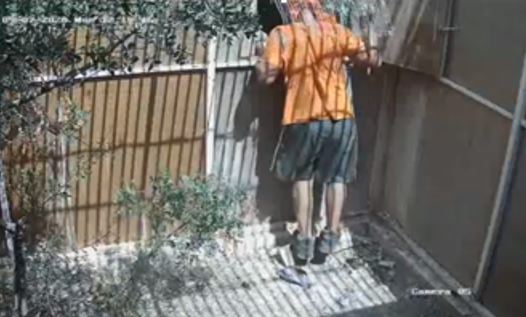 A 32-year old man from Żabbar has not been granted bail following an accusation of stealing two barn owls from inside a breeding project run by the Federation for Hunting and Conservation (FKNK) in Buskett on Monday night.

In Court, he was accused of stealing the owls which exceed the value of €500 each, that he performed surgery to change their appearance, and of breaking and entering into someone else’s property.

He pleaded not guilty, and was not given bail since there are witnesses that must still give their testimony.

CCTV footage shared publicly by the federation shows a man breaking into the site, grabbing hold of a barn owl and plucking a number of its wing feathers before making off. The man used a t-shirt to cover his face. 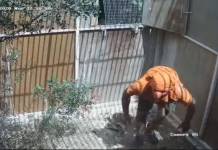