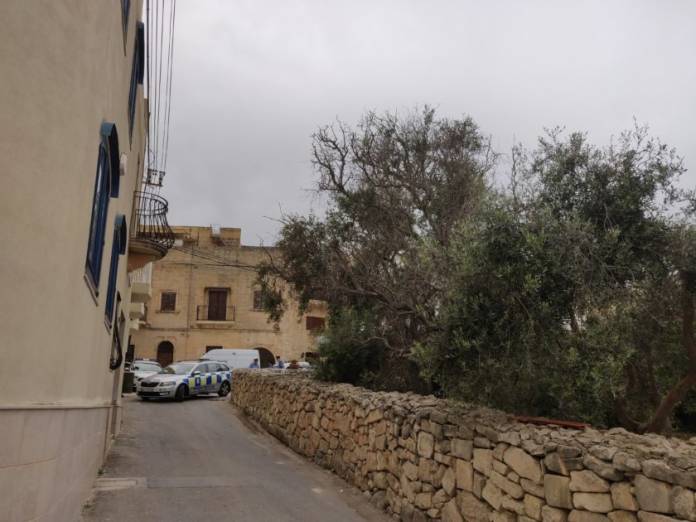 A 44-year-old man who stands accused of murdering his mother and his aunt two years ago is claiming is seeking an insanity defence, claiming he was not in his senses when the murders were carried out.

In an application signed by lawyer Francois Dalli, Kevin Micallef is also arguing that the state of insanity continued during the compilation of evidence against him.

The double murder occurred in the morning of 23 July, 2018 in Triq Fidel Zarb, allegedly after Micallef accused the two elderly sisters – his mother Antonio Micallef and his aunt Maria Carmela Fenech – of putting tranquilisers in his coffee. 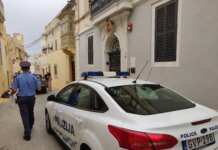 The two women were stabbed with a breadknife, and while Micallef’s aunt was declared dead on site, his mother succumbed to her wounds in hospital.

Micallef was immediately arrested over the crime, and the compilation of evidence has been ongoing. The next sitting is set to take place on 31 July.