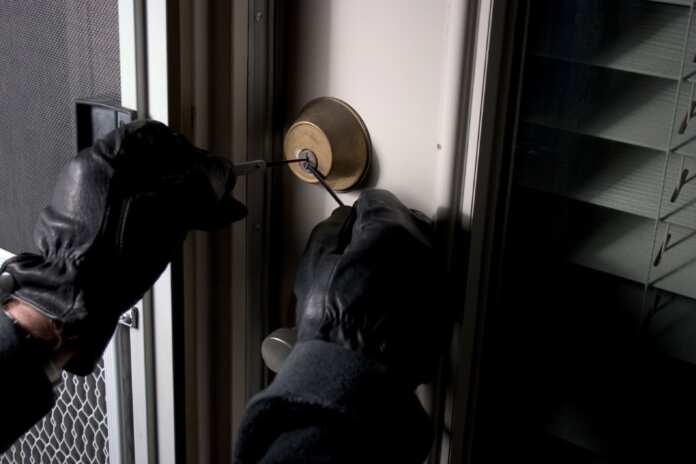 A man was denied freedom from arrest after being accused of breaking and entering an elderly woman’s house. Two other people believed to have been involved are still wanted by the Court.

The 36-year-old man from Msida pleaded not guilty in court, during a hearing presided over by Magistrate Joe Mifsud. The man is being accused of aggravated theft, illegal arrest, causing minor injuries and carrying a knife without the adequate licence. The man is also being accused of breaking his terms of freedom of arrest.

Police Inspectors Fabian Fleri, Lydon Zammit and Kylie Borg told the Court that two days ago, an elderly woman in Triq Marsamxett was the victim of three person who broke into her house intending to rob her.

Security cameras caught the persons running with a laptop in hand. The Police stated that although the three persons have all been identified, only one has been caught till now.

Magistrate Joe Mifsud insisted that society should be protected. He stated that without going into the case’s details, the victim should be a witness, and the other two persons should be found.

Miguela Xuereb   July 16, 2020
It's mid-July, the heatwave in Malta has caused temperatures to soar as high as 33 degrees Celsius. A couple is seen holding an umbrella to keep them protected from the scorching sun, whilst wearing a face mask to keep the coronavirus away.

Staff Reporter   July 16, 2020
The Ministry for National Heritage, the Arts and Local Government, in full collaboration with Arts Council Malta, has published the COVID-19 transition guidelines for artistic productions that will be staged in established public and private indoor and outdoor theatres and performance spaces.

July 16, 2020
We use cookies to ensure that we give you the best experience on our website. If you continue to use this site we will assume that you are happy with it.OkCookies Policy