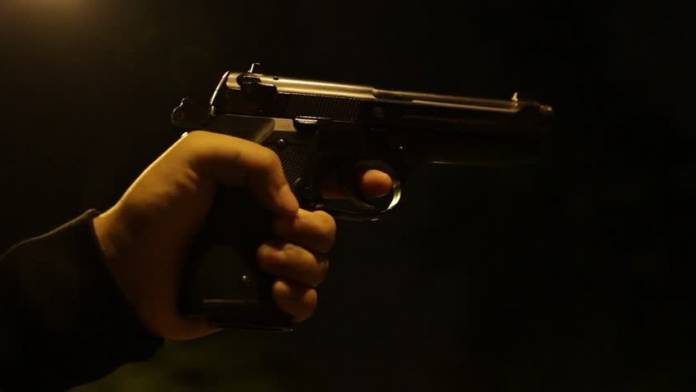 A 52-year-old man residing in Fgura was arraigned before a court charged with the attempted murder of another man in a shooting incident in Ta’ Xbiex. He pleaded not guilty to the charges brought against him.

The incident happened at around 1:50am on Saturday in Ta’ Xbiex.

The man was charged with attempted murder, of grievously injuring the victim, and of carrying a knife without a licence.

On Saturday, a 44-year-old man from Msida was grievously injured after being shot in a violent argument.

Lawyers Franco Debono and Marion Camilleri made a request for bail, stating that the accused had a fixed address and was ready to abide by any conditions imposed in the bail bond.

The prosecution objected, arguing that the crime was a serious one and there were witnesses still yet to testify.

The Court was presided over by Magistrate Caroline Farrugia Frendo.