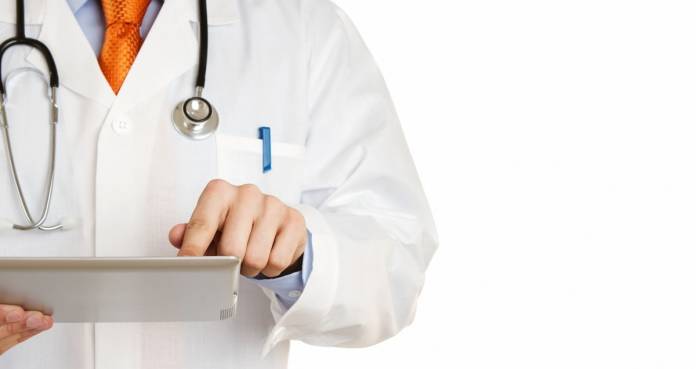 The Medical Association of Malta has opted to pause its industrial directives for one week as from Saturday, though it is expecting decisive action by the government in response.

In a statement, the MAM said that it unfortunately had to declare that all the consequences it had foreseen and warned about were now materialising, with air travel seriously limited as a result of Malta’s Covid-19 crisis.

The MAM lay the blame squarely on the feet of the Malta Hotels and Restaurants Association, stating that their pressure has led the government to “misguided decisions and disastrous consequences on the tourist industry and public health alike. As a result, Malta had been presented with a “formal certificate of incompetence” in the form of many EU countries imposing travel restrictions

“Opening the airport to high risk countries with no precautions whatsoever, the promotion of the  delusion that ‘the war is over’ and the completely irrational decision to actively promote mass events to irresponsible revellers created a lethal poisoned cocktail which the Maltese people will find very hard to swallow,” the union said.

It highlighted that Covid-19 numbers have been steadily rising, and that healthcare workers needed to risk their health because of miscalculated decisions “essentially based on a mixture of greed, false expectations and disregard of logical scientific advice.” Additionally, the livelihood of employers and thousands of employees in the tourism sector were now in grave risk.

Government must recognise its mistakes

The MAM said that the government could no longer afford to be in denial, but recognise its errors and act decisively to prevent further irreparable damage. The time was ripe to start following the advice of public health experts and act in line with the scientific evidence, it argued.

It reiterated its call for limiting events to no more than 10 people, describing larger events as the root cause of the problem.

“There is no place for partying, for discos, or clubbing in the thick of such an epidemic, when very sick people are presenting to Mater Dei,” the MAM said.

It also called for very strict enforcement, possibly with on the spot fines, stating that strict social distancing and the widespread wearing of masks was necessary to avoid a lockdown.

“The Maltese people have shown great discipline from March to May, and government decisions must be based of the successful experience of that period,” the MAM observed.