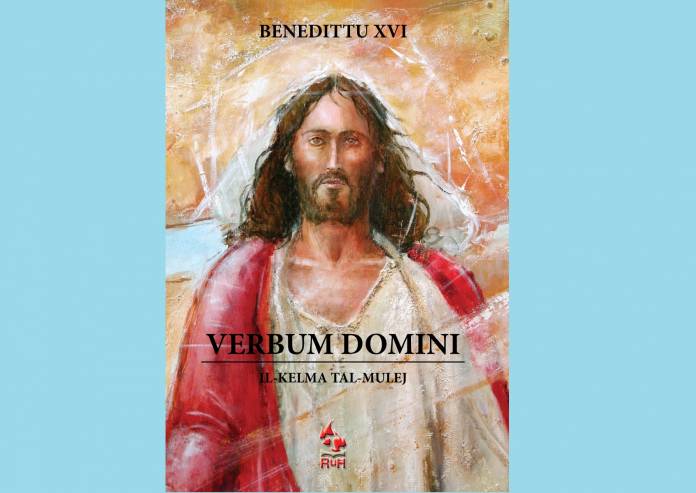 The Archdiocese of Malta is set to launch the Maltese publication of Verbum Domini (The Lord’s Word), an Apostolic Exhortation of Pope Benedict XVI which he had published in 2010 when still Pope. This Apostolic Exhortation is the result of the Ordinary General Assembly of the Bishop’s Synod which took place in Rome between the 5th and the 26th of October 2008. The theme of the synod was The Word of God in Life and in the Church’s Mission.

The document consists of three parts: Verbum Dei (The Word of God), Verbum in Ecclesia (The Word in the Church) and Verbum Mundo (The Word in the World). In this exhortation, Pope Benedict also provided useful pastoral recommendations so that the Word of God would be truly at the core of the Christians’ life.

Last September, Pope Francis recommended the reading of this invaluable letter of his predecessor.

The presentation which is open to the public will take place on Wednesday, 22 January 2020, at 5:30pm, in the Centre for Animation and Communication (ĊAK), Birkirkara. The publication will be presented by the Archbishop Charles J. Scicluna.