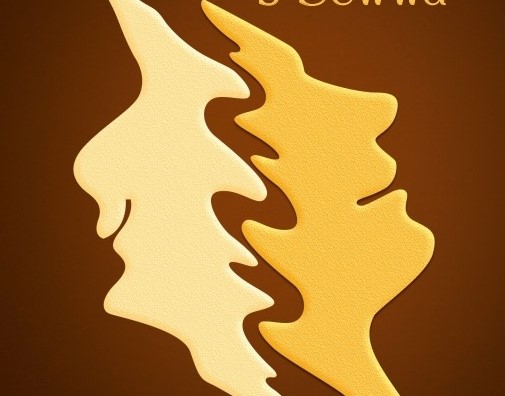 Professor Toni Aquilina from the Department of Translation, Terminology and Interpreting Studies of the Faculty of Arts has just published an annotated translation into Maltese of Albert Camus’s collection of lyrical essays, L’Envers et l’Endroit / Il-Maqlub u s-Sewwa.

This book is Camus’s first publication (édition Charlot) when he was in his early twenties, still living in Algeria in 1937. On the author’s own admission, the five texts of Il-Maqlub u s-Sewwa are the most openly autobiographical of his works. He then republished them in 1958 (édition Gallimard), including a long preface (also translated into Maltese), meant to justify their republication inspite of being conscious of what he considered to be stylistic imperfections in his writing due to his ‘immaturity’ as a budding author. But he does not renege a single word of their contents. He went so far as to say that his masterpiece ‘sera la récriture de ce premier livre / will be the rewriting of this first book’.

The careful reader will, therefore, not only see in this collection of texts an image of Camus wanting to enjoy the world he writes about with all its contrasts and contradictions, but also the seeds or roots of his best works later on in life. The essays in this collection express not only the tension caused by his natural love of life and the consciousness of death round the corner, but expose many of the bitter realities that form the backbone of his masterpieces yet to come.

Il-Maqlub u s-Sewwa is a Faraxa publication and can be obtained directly from the website or from leading bookshops.