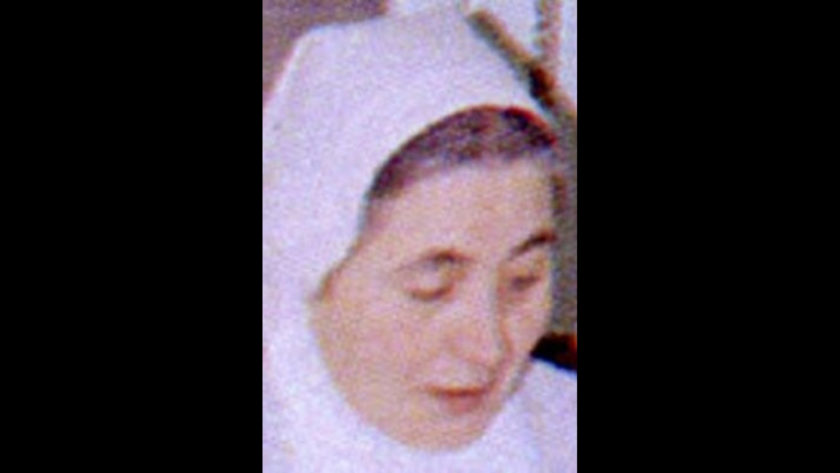 Sr Jeanne was a member of the Missionary Sisters of Our Lady of the Apostles. After taking her vows in September 1959 she took the name Sister Angèle-Marie and began running an orphanage and boarding school for girls in Bouzarea, northern Algeria.

Spokespersons for the Church in Algeria said that it is particularly meaningful to hold the beatification where the 19 martyrs lived and chose to remain at the side of their Algerian and Muslim friends, despite the threats they were receiving from Muslim fundamentalists.

Roots of the conflict

The conflict began in December 1991, when the new and enormously popular Islamic Salvation Front (FIS) party appeared poised to defeat the ruling National Liberation Front (FLN) party in the national parliamentary elections. The elections were canceled after the first round and the military effectively took control of the government, forcing pro-reform president Chadli Bendjedid from office. After the FIS was banned and thousands of its members arrested, Islamist guerrillas rapidly emerged and began an armed campaign against the government and its supporters.

A long and bloody Islamic uprising spread across the country, claiming the lives of Algerians and foreigners alike. Between 40,000 and 150,000 men, women and children were killed, Sr Jeanne and her 18 fellow members of the faith were among them.

The Church in Algeria

During French colonial rule, the Catholic population of Algeria peaked at over one million, but most of these left following Algeria’s independence in 1962. In 2009, the percentage of Christians in Algeria was less than 2%. In this same survey, the UNO counted 100,000 Roman Catholics and 45,000 Protestants in the country. A 2015 study estimates 380,000 Muslims converted to Christianity in Algeria.

There are just four dioceses in Algeria. Several saints hail from Algeria, the most known of them are undoubtedly St. Augustine of Hippo and his mother St. Monica.

Five candidates to run in Algeria’s presidential election next month