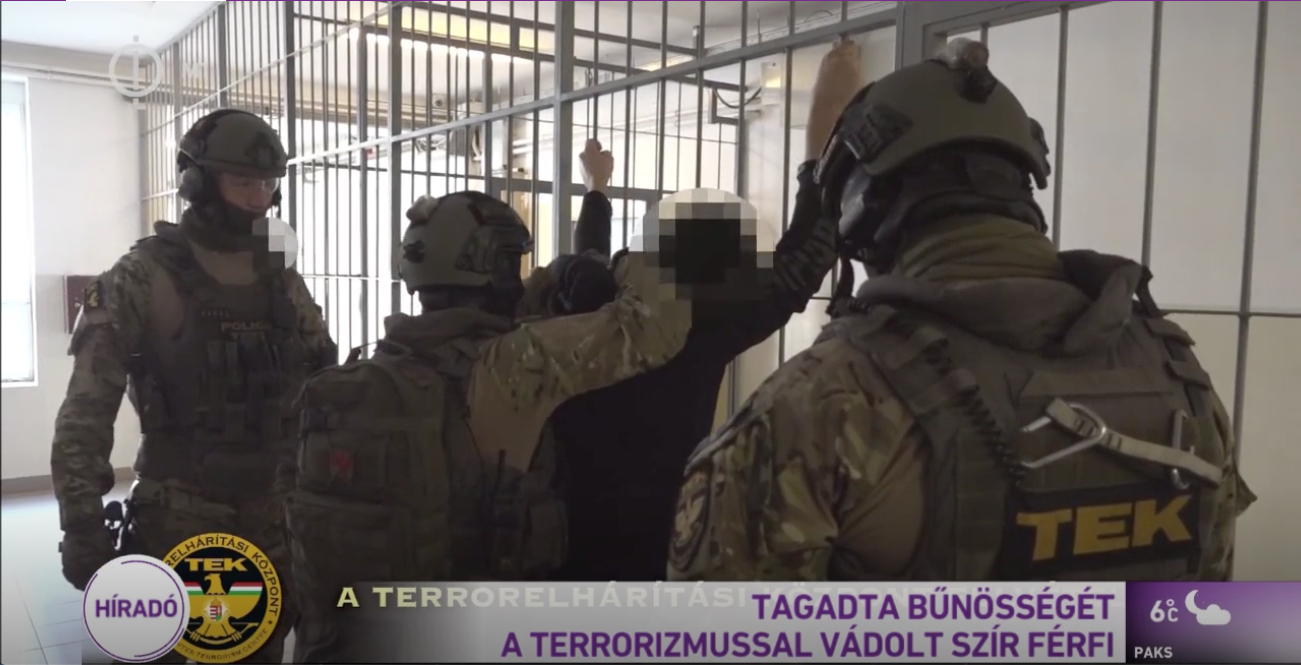 A 27-year-old man that has been residing in Malta since 2018 has been allegedly involved with ISIS beheadings in Syria. He has been arrested in Hungary last March.

According to the Hungarian media, the Hungarian prosecutors are accusing the man of being a member of ISIS. The man is pleading not guilty to the charges against him.

According to reports in the media, the authorities have spoken to 10 witnesses.

According to Eurojust, the suspect had a refugee status which was issued in Greece.