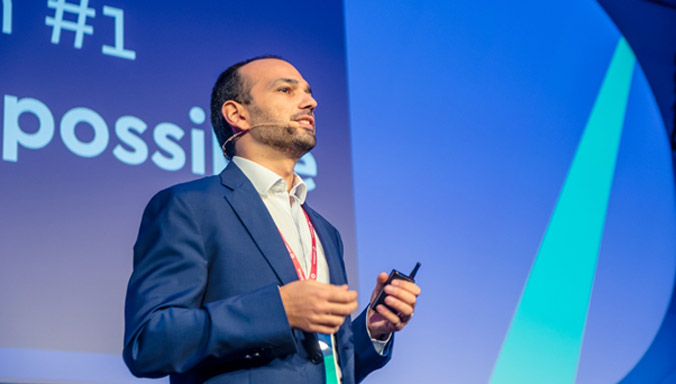 Prof. André Xuereb, a quantum physicist from Malta, and since October 2019 the Head of the Physics Department at the University of Malta, was recently featured on the website of the North Atlantic Treaty Organisation (NATO).

He has recently started focusing on quantum-secured communications, which solves the issue of how to communicate securely, with an absolute certainty that no one is intercepting that communication.

During the interview, Prof. Xuereb said that his biggest challenge is, ” Balancing the love I have for asking science’s fundamental questions with the realisation that quantum mechanics is increasingly becoming a commodity with which to create new technologies.”

He said that the favourite part of his job is talking about science:

“I make it a point to visit schools, speak to politicians and give interviews – anything that helps me transmit the message of how important science is to society and how essential it is for science to be funded. Interestingly, schoolchildren often ask the best questions. Perhaps adults should work better to maintain a childlike curiosity in the world around them.”

Finally, what is a secret that Prof. Xuereb’s colleagues don’t know about him?

“Despite not having much musical talent, I played guitar in a rock band for several years when I was in high school and at university. I still keep one of my guitars in my office so that students think I am cool.”

The interview may be found on the NATO.int website.