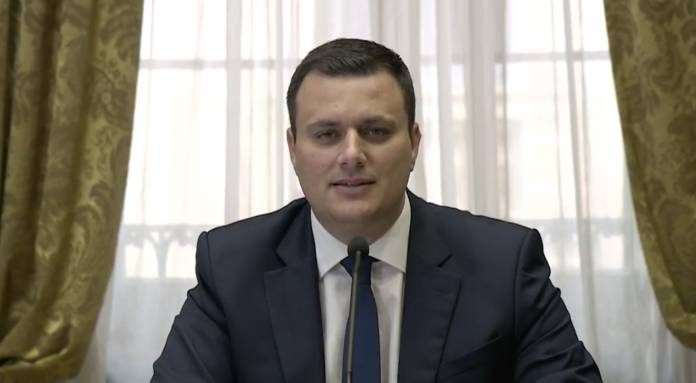 The Maltese Presidency of the 5+5 Defence Initiative – which seeks to promote cooperation between the countries on both sides of the Western Mediterranean – was brought to a close with the final meeting, which was chaired by Home Affairs Minister Byron Camilleri.

Due to Covid-19 restrictions, the meeting between the defence ministers of Algeria, France, Italy, Libya, Malta, Mauritania, Morocco, Portugal, Spain and Tunisia was held virtually.

The Home Affairs Ministry said that the ministers discussed a series of activities and military exercises held jointly between the 5+5 members during the year, as well as the challenges facing the region, including migration, organised crime, and disruptive technologies such as cyberattacks.

The ministers also welcomed the recent progress in Libya achieved through the UN-mandated peace process, and agreed on the need for continued dialogue between all stakeholders and to support the Libyan people.

“We believe that this initiative is setting a benchmark for cooperation. Regional cooperation is succeeding where other fora of cooperation may have encountered difficulties,” Camilleri said.

During the meeting, the ministers approved a 2021 action plan and a joint declaration reflecting the importance of the organisation and the continuous support that the Western Mediterranean littoral states give to achieve the aims of the 5+5 initiative.

The presidency of the initiative now passes on to Mauritania.