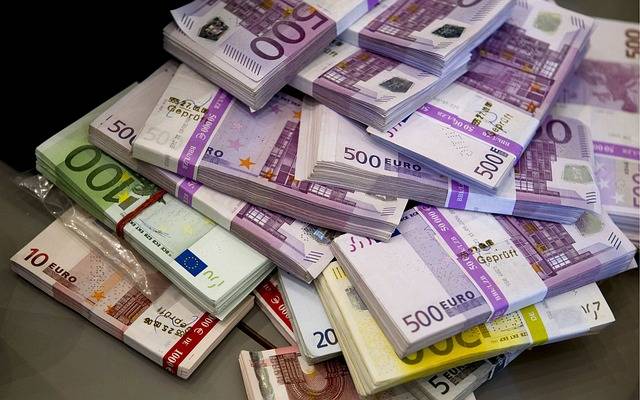 While total pension entitlements have gradually risen €5 billion over the four years between 2012 and 2016, their share as a percentage of GDP has dropped.

According to new figures from the National Statistics Office, the four year period saw a gradual increase of €5 billion in pension entitlements, from over €20 billion to €25 billion. However, this increase is marked by a large drop as a percentage of GDP.

While this figure sat at 280% in 2012, above entitlements, this dropped drastically to 250% four years later. That 30% drop only registered a slight increase in 2013 where there was an almost 10% rise.

While total entitlements rose in the four year period, Social security is understood to have been the biggest part of this.

This is consistent with further data which shows that pension entitlements have increased due to social contributions over the four year period. This reflected an increase from €1,213m in 2012 to €1,639m in 2016. This also shows a doubling with added social contributions and pension benefits (2012 – €438m / 2016 – €917m).

When compared to the rest of the EU member states, Malta comes out as having an almost average level of pension entitlements. 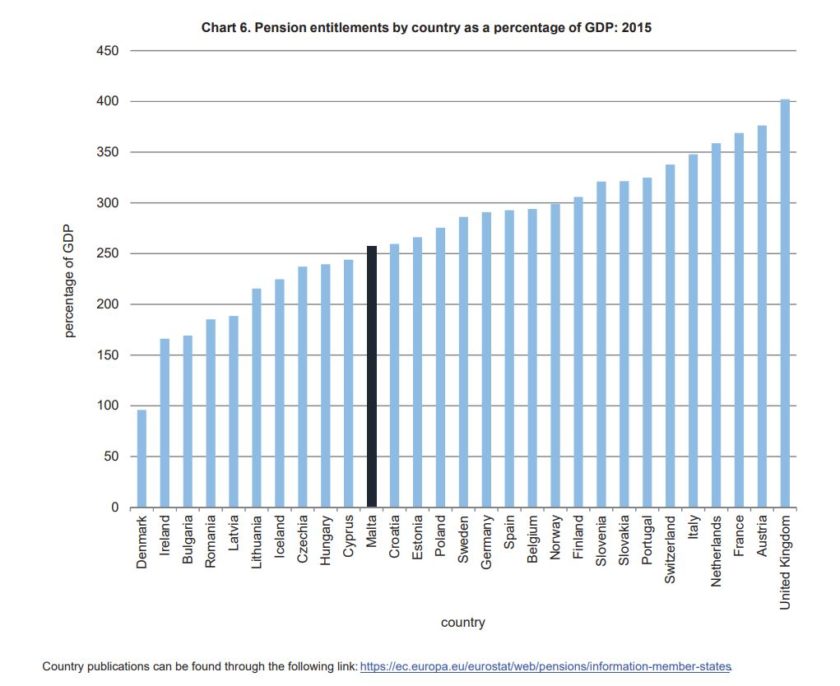 This places it above the levels of newer members of the European Union, like Hungary and Latvia but also below more established members like Germany and Finland.

Interestingly, Malta is the second to last country from the Southern European nations with a low level of entitlements to GDP percentage.

Canada’s politicians have fiscal wiggle room during campaign: Here’s how much