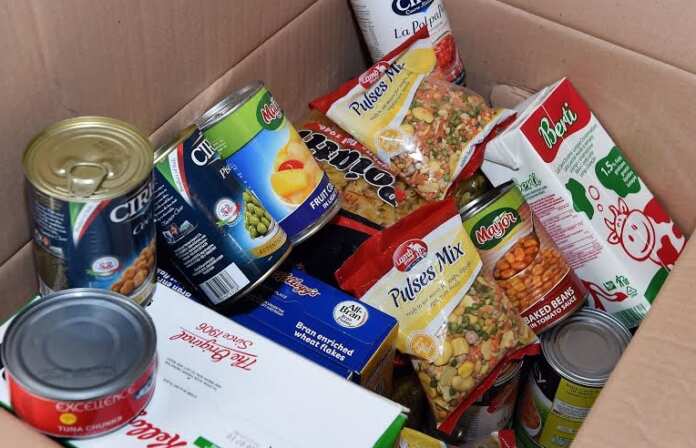 Extinction Rebellion Malta has called on Government to put an end to food waste by making it illegal for supermarkets to throw away food, as has already happened in France.

In a statement, the NGO explained that food is regularly thrown away by supermarkets even as, over the Christmas period and throughout the year, people among us may be hungry due to precarious work or poverty.

Extinction Rebellion Malta has called for a proactive approach. If food waste is made illegal, it would force supermarkets to donate to those families and individuals who need such food instead of being thrown away are.

It added that such an approach should involve only items which have not expired.

“I’m dreaming of a world without food waste” 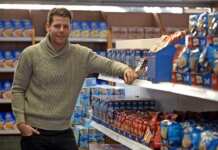