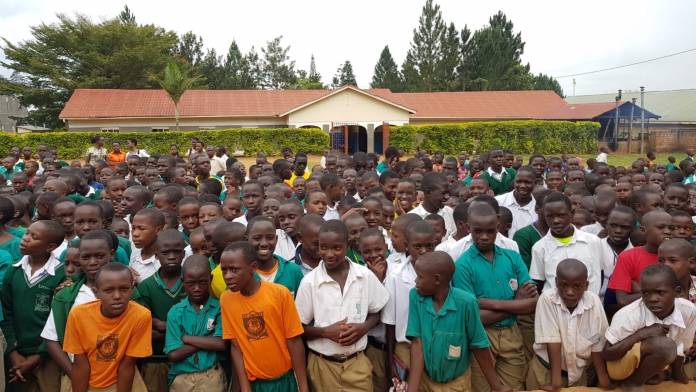 Maltese Ministers and MPs have attended an event commemorating the 43 Maltese people who were exiled by the British government to Bombo Uganda.

The Speaker told the Ugandan audience that the Maltese were grateful for their hospitality to the Maltese people who were sent there. He explained that one of the expelled Maltese, Nerik Mizzi, would go on to become Malta’s Prime Minister.

He added that during the 1970s, the Maltese had reciprocated the gesture by accepting a number of Ugandans that had been expelled from their country, prior to heading on to other countries.

The Deputy leader of the Nationalist Party explained to the audience that Mizzi had been the Prime Minister of a Nationalist government, before explaining that he wanted to create a collaboration between Malta and Uganda.

Their accompanying MPs Muscat and Grech told the audience about the importance of history and education in being informed about the past in order not to repeat it.

The Maltese politicians were attending the 64th Commonwealth Parliamentary Conference.

‘This is our home’: Kenya islanders demand say in foreign-backed projects